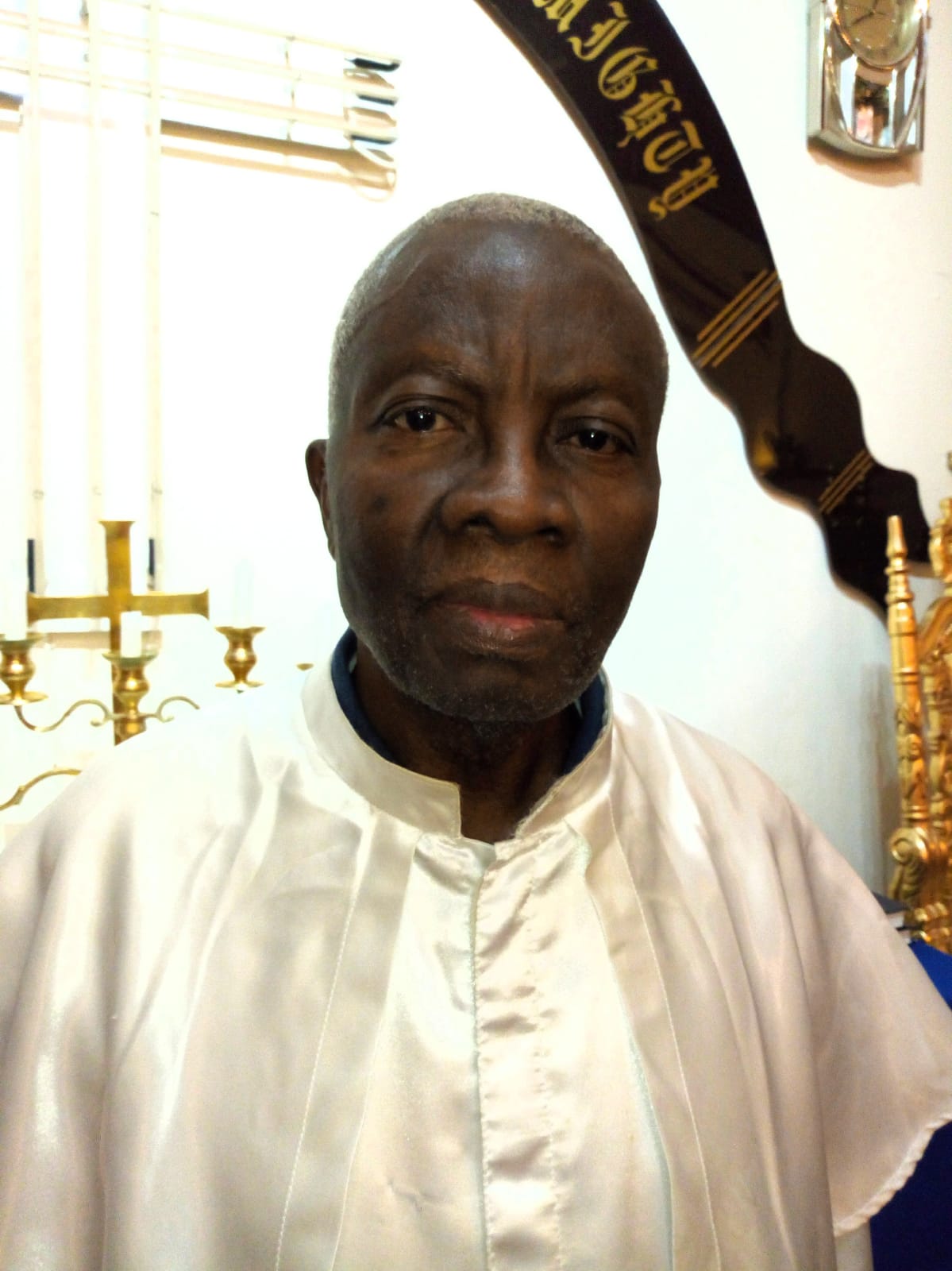 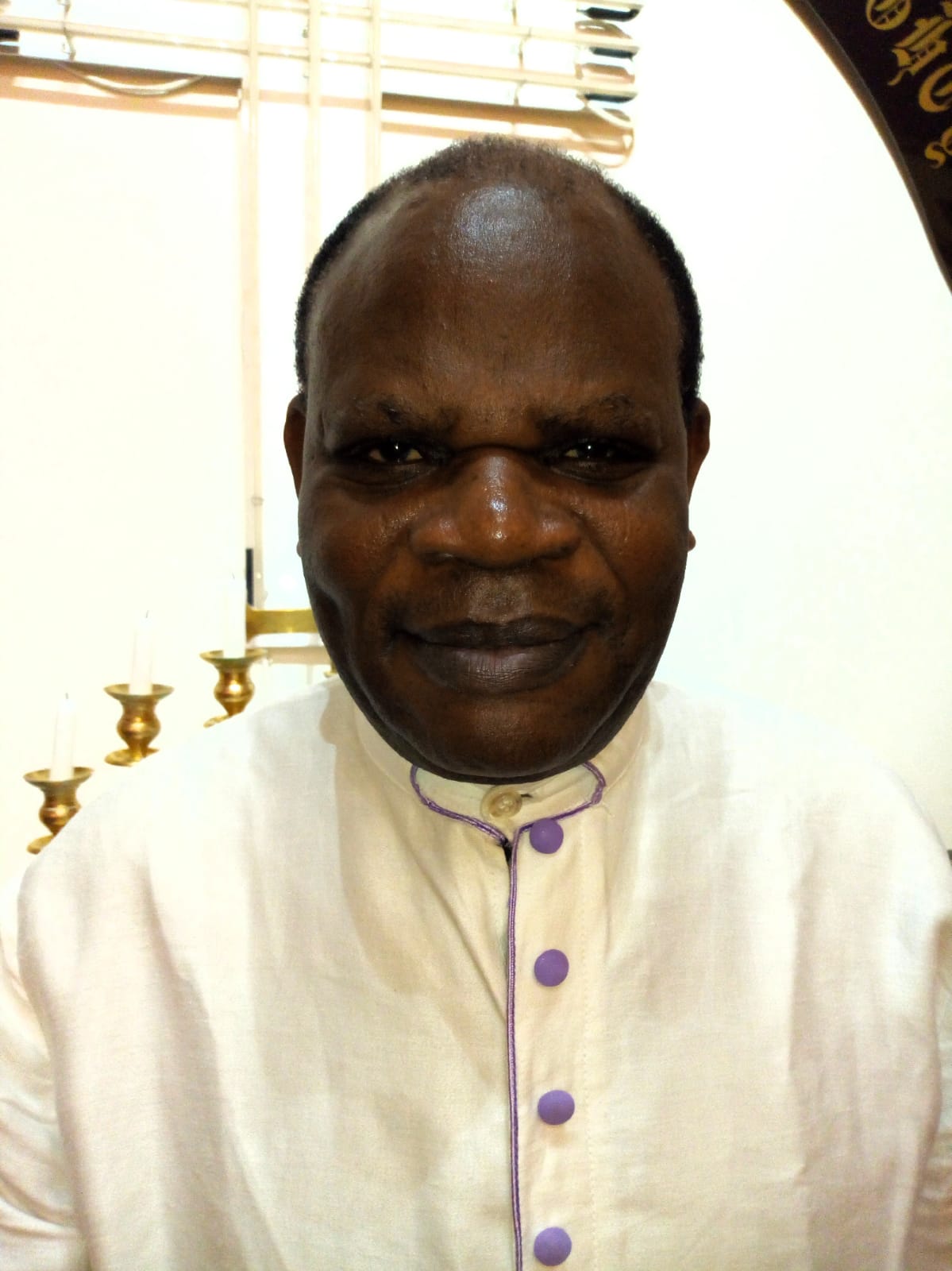 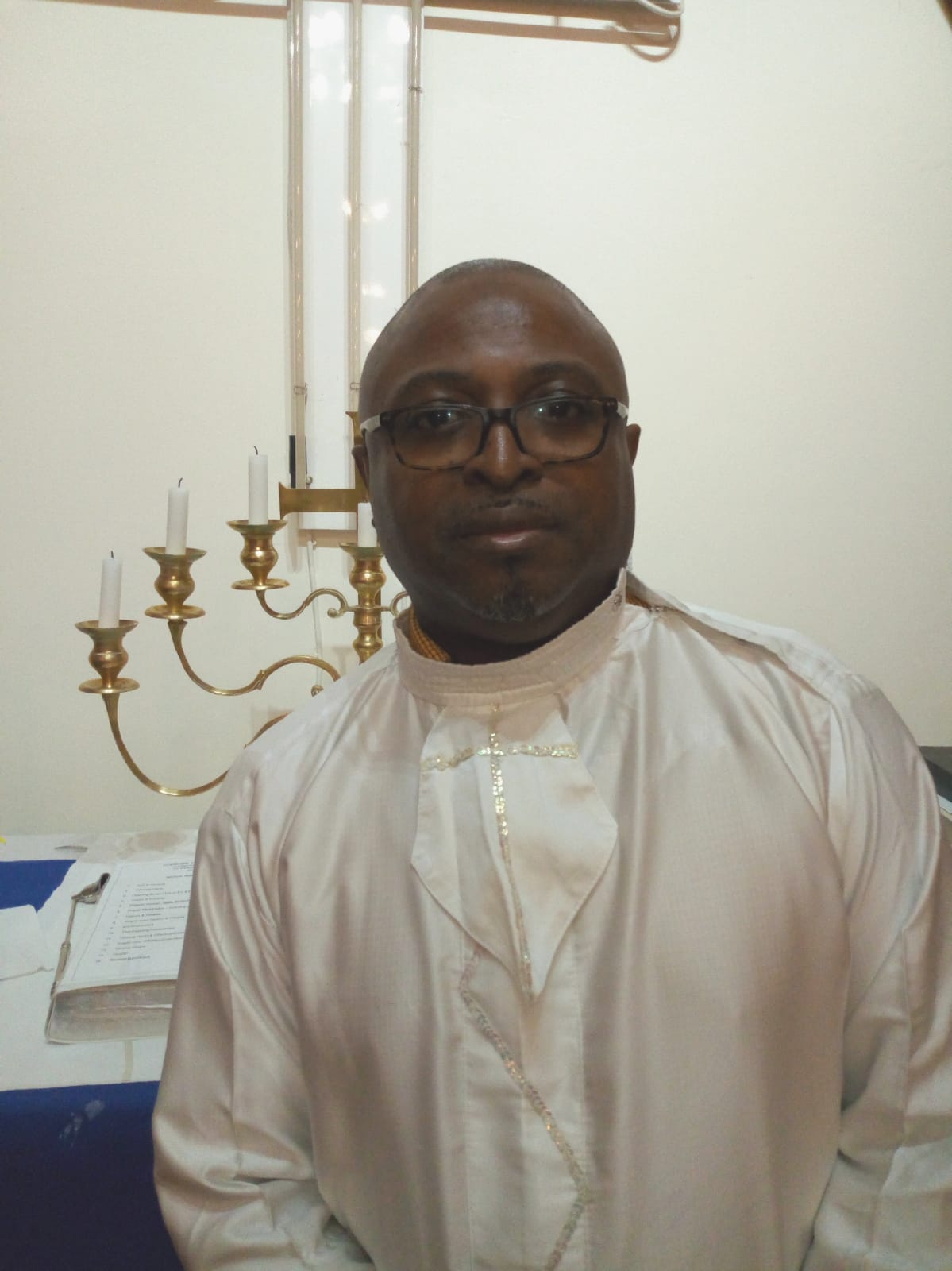 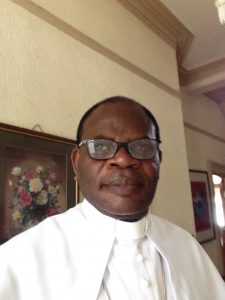 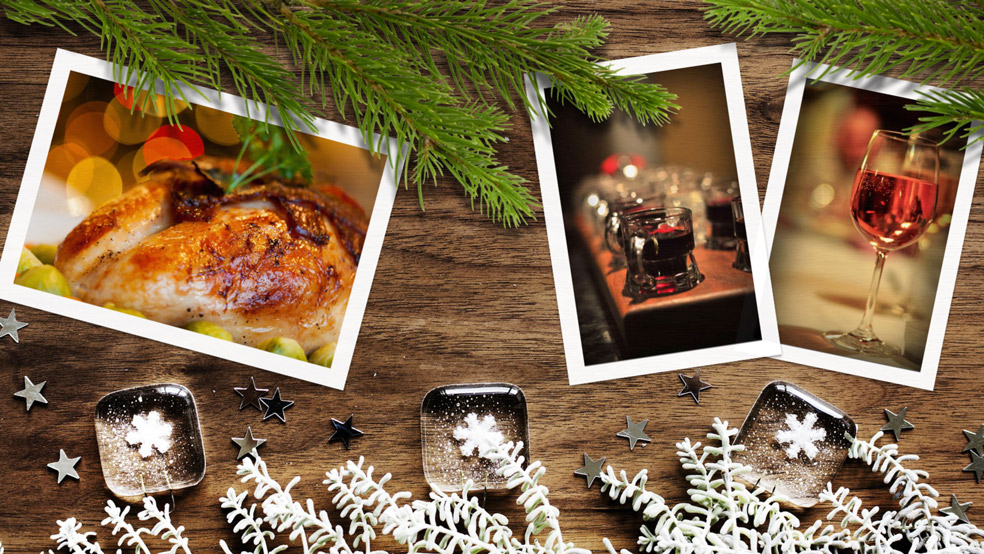 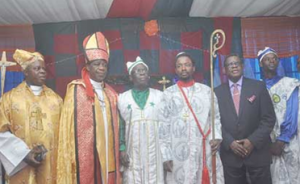 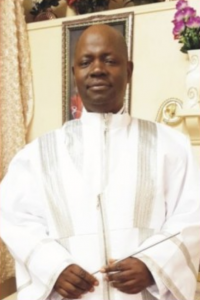 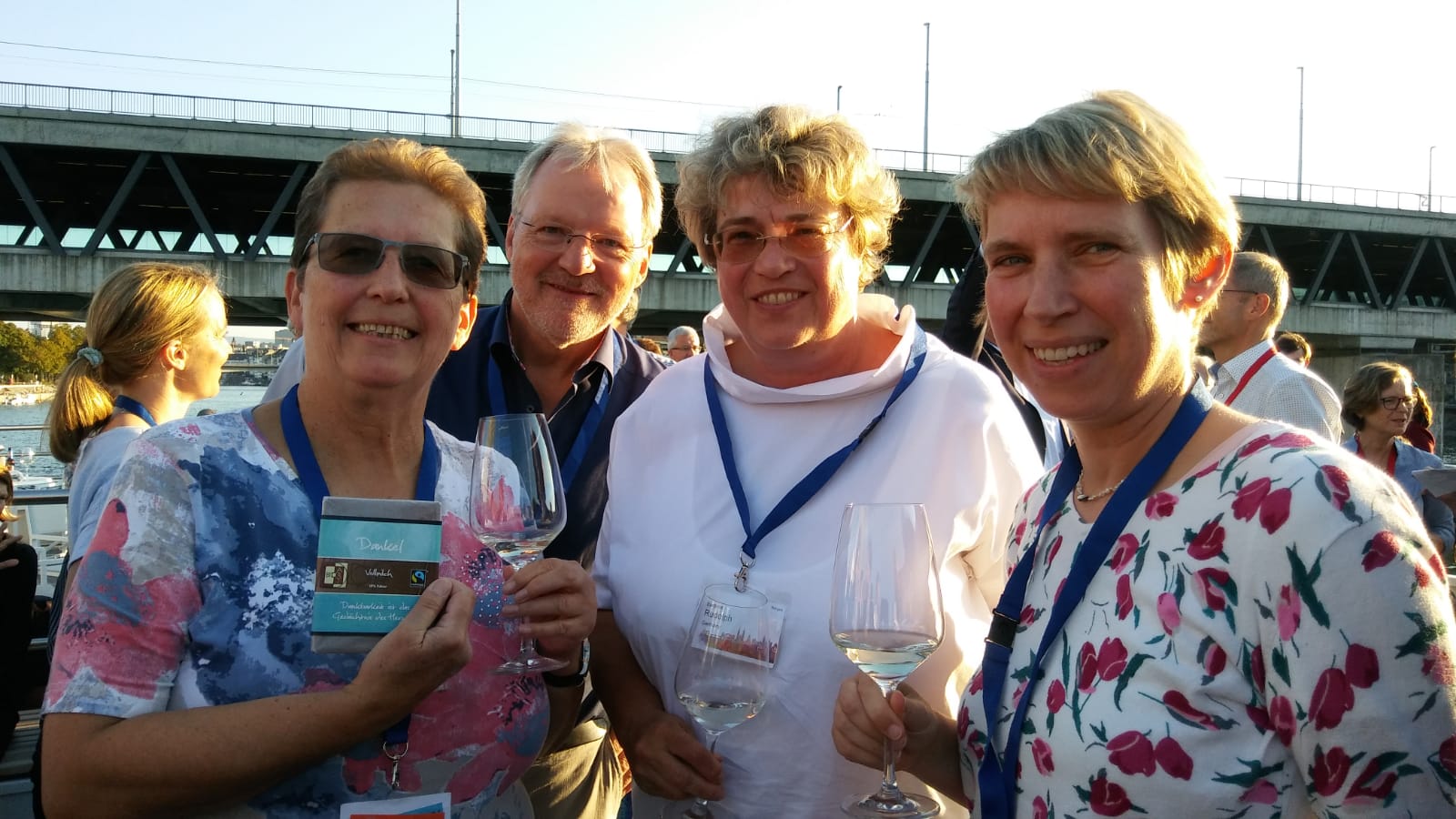 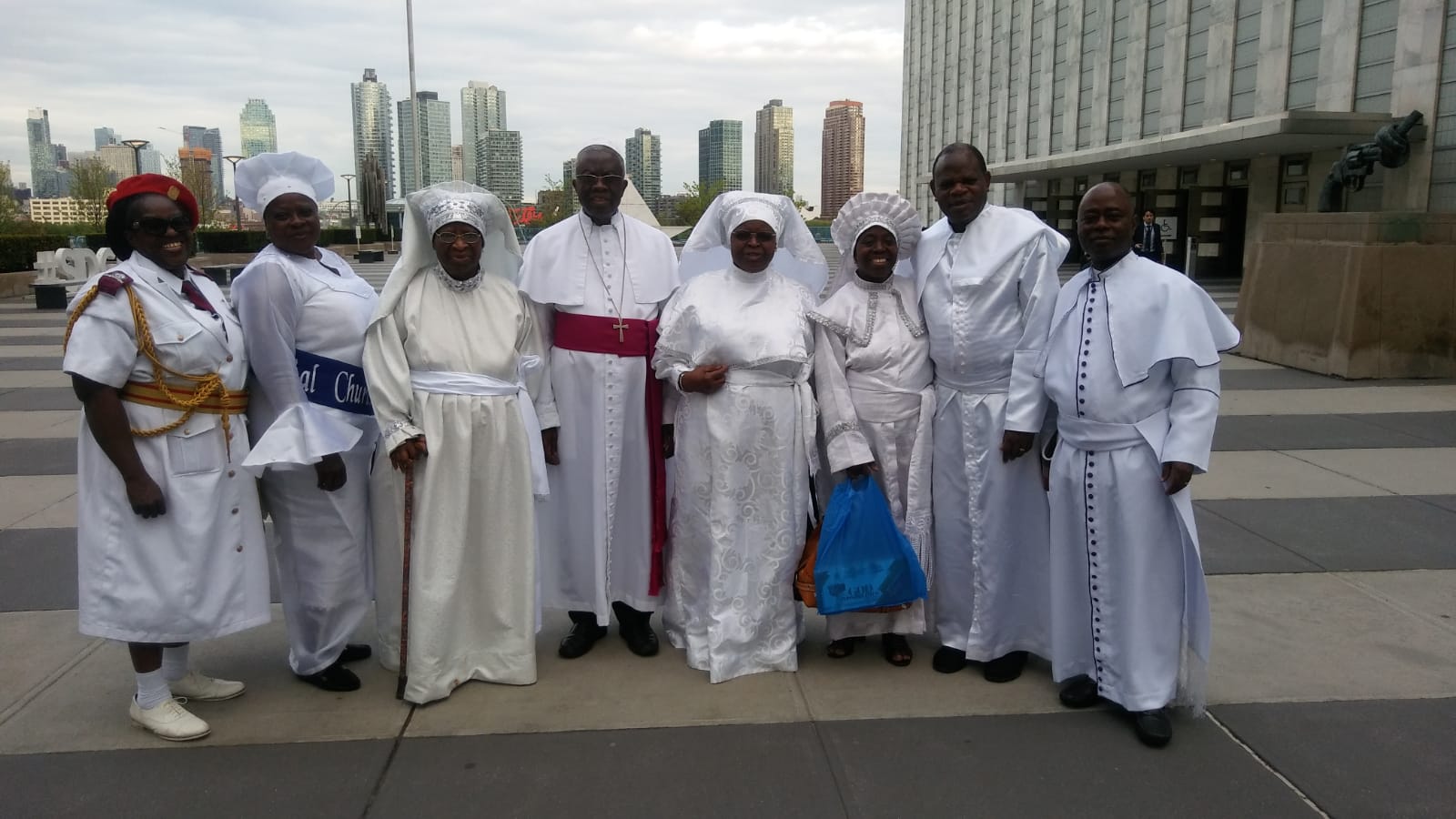 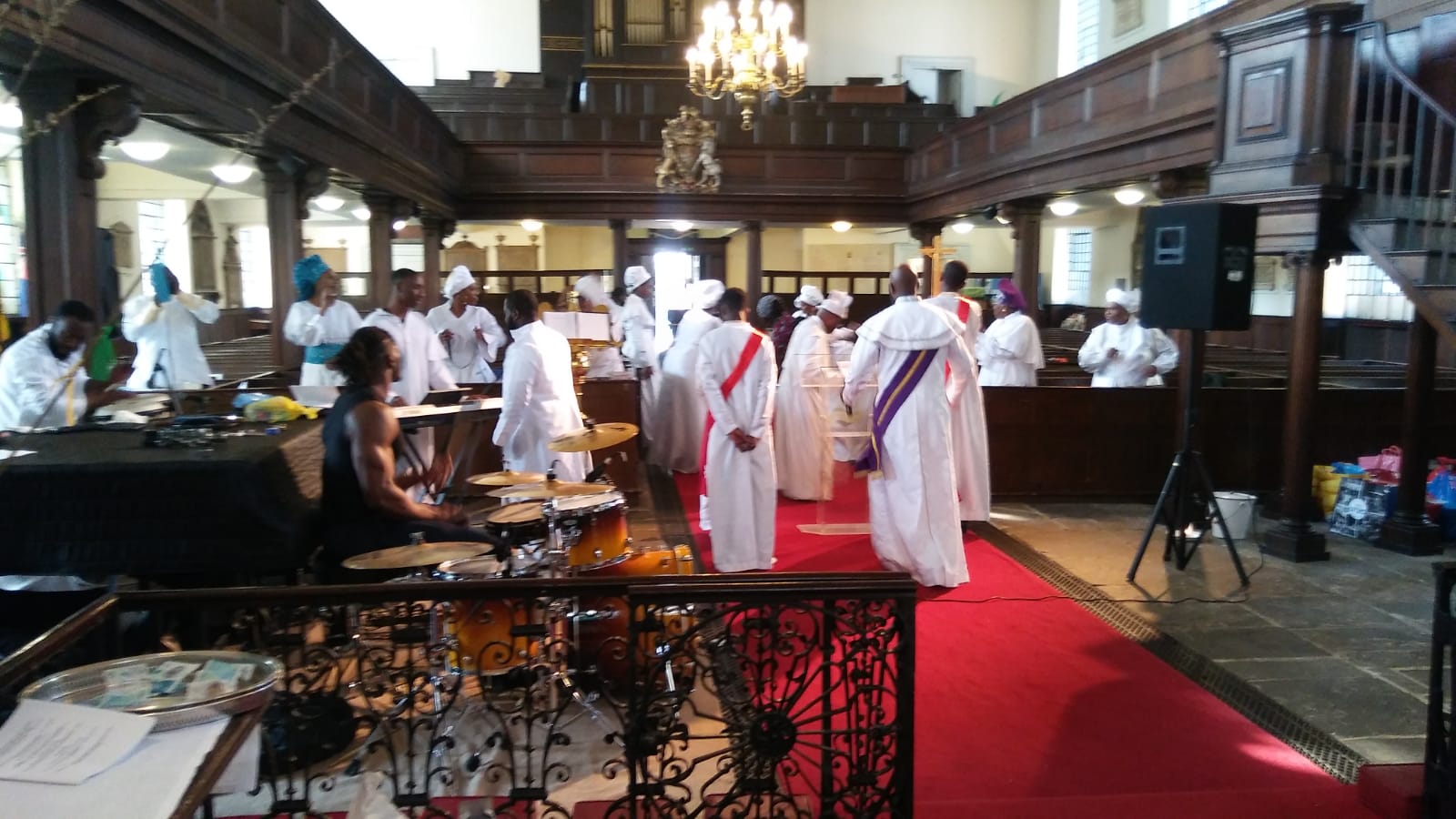 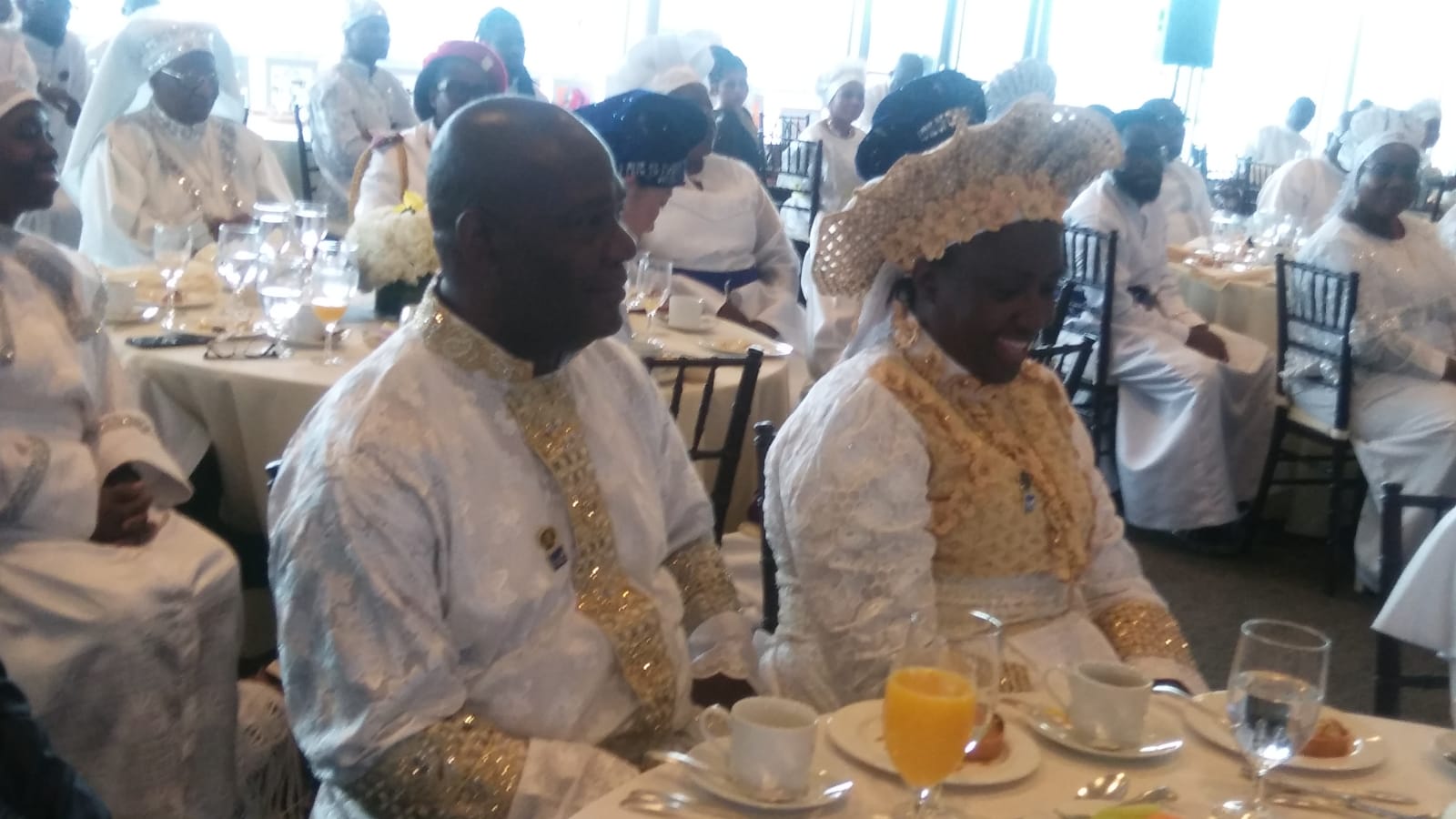 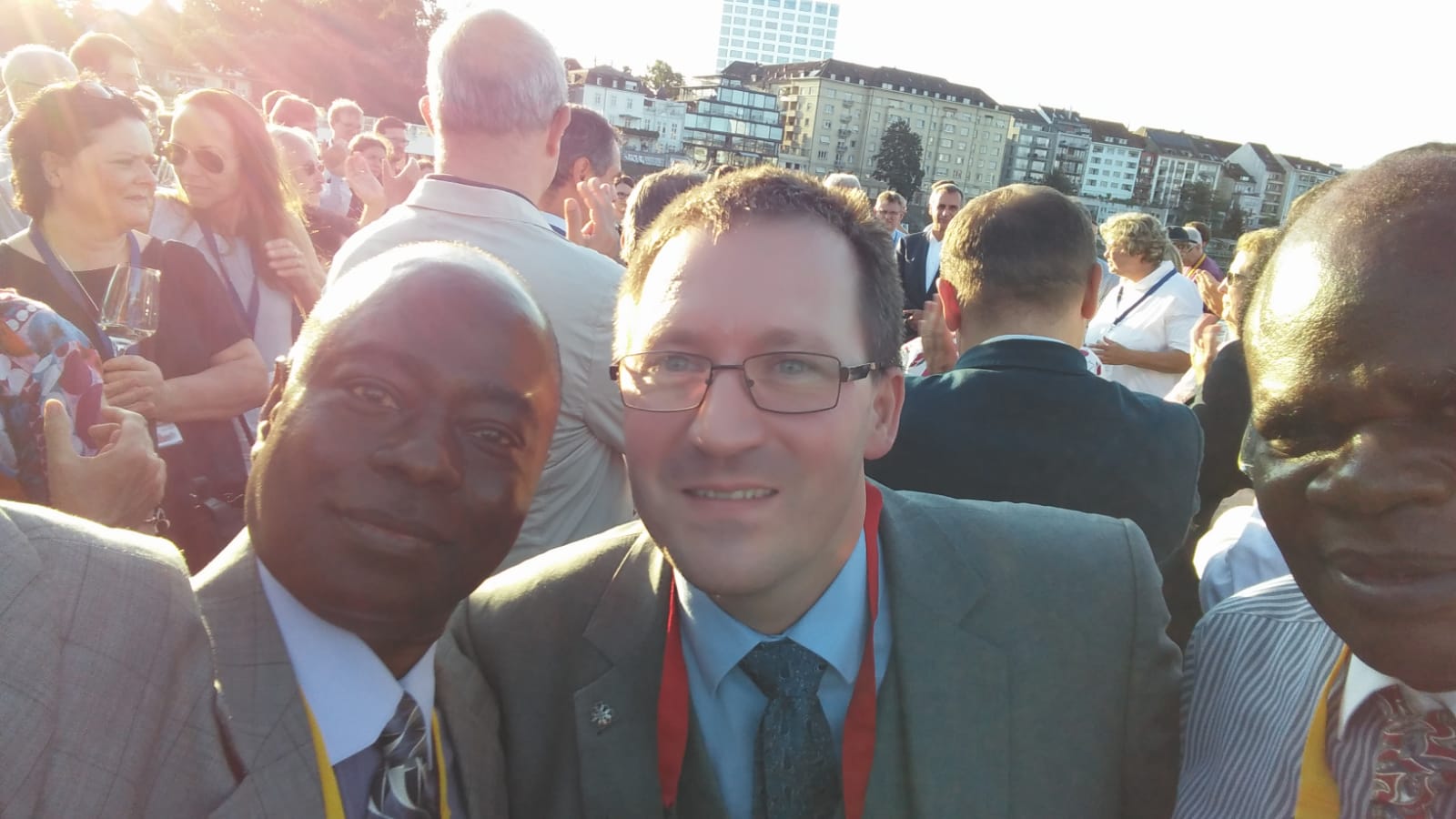 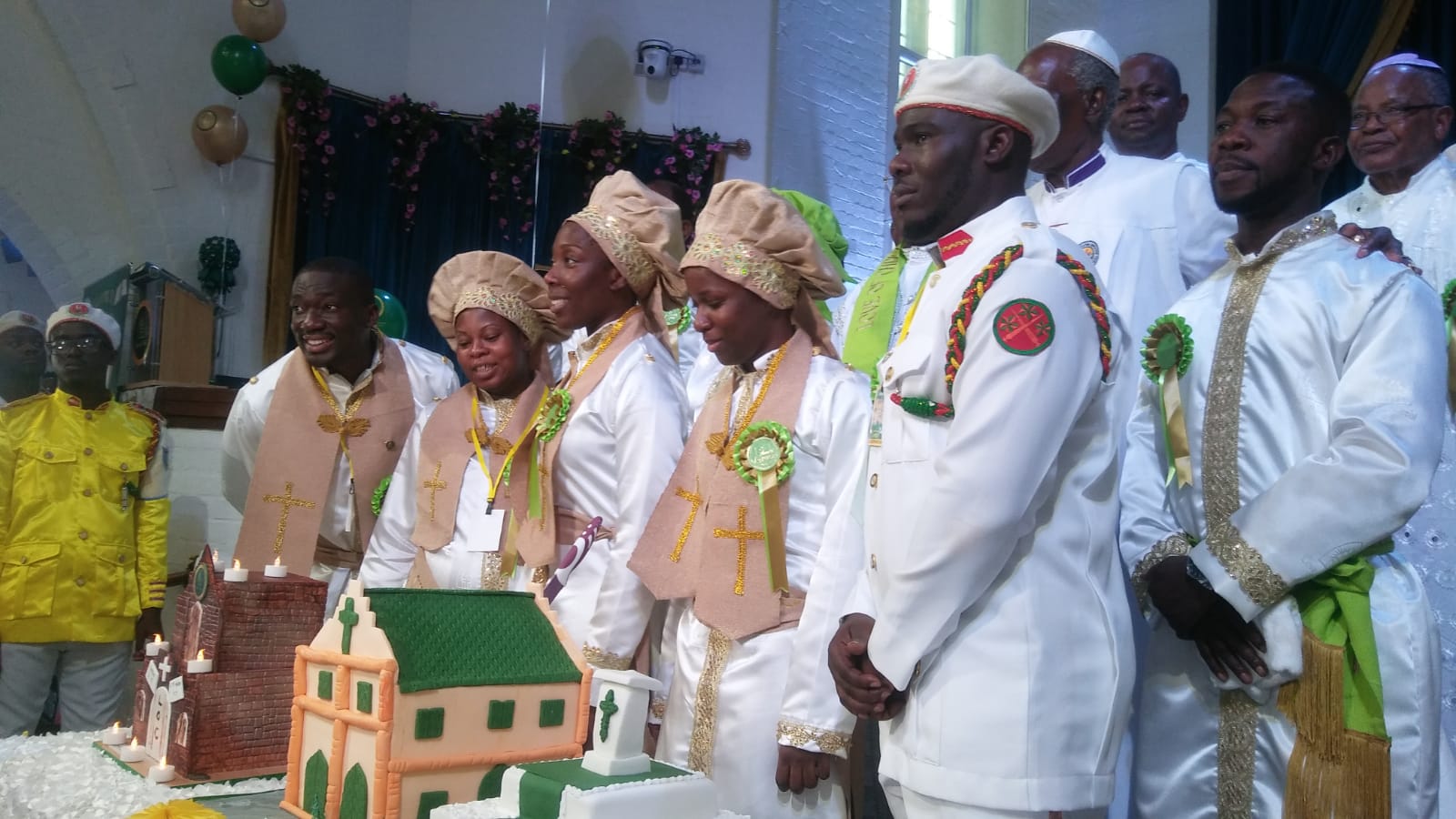 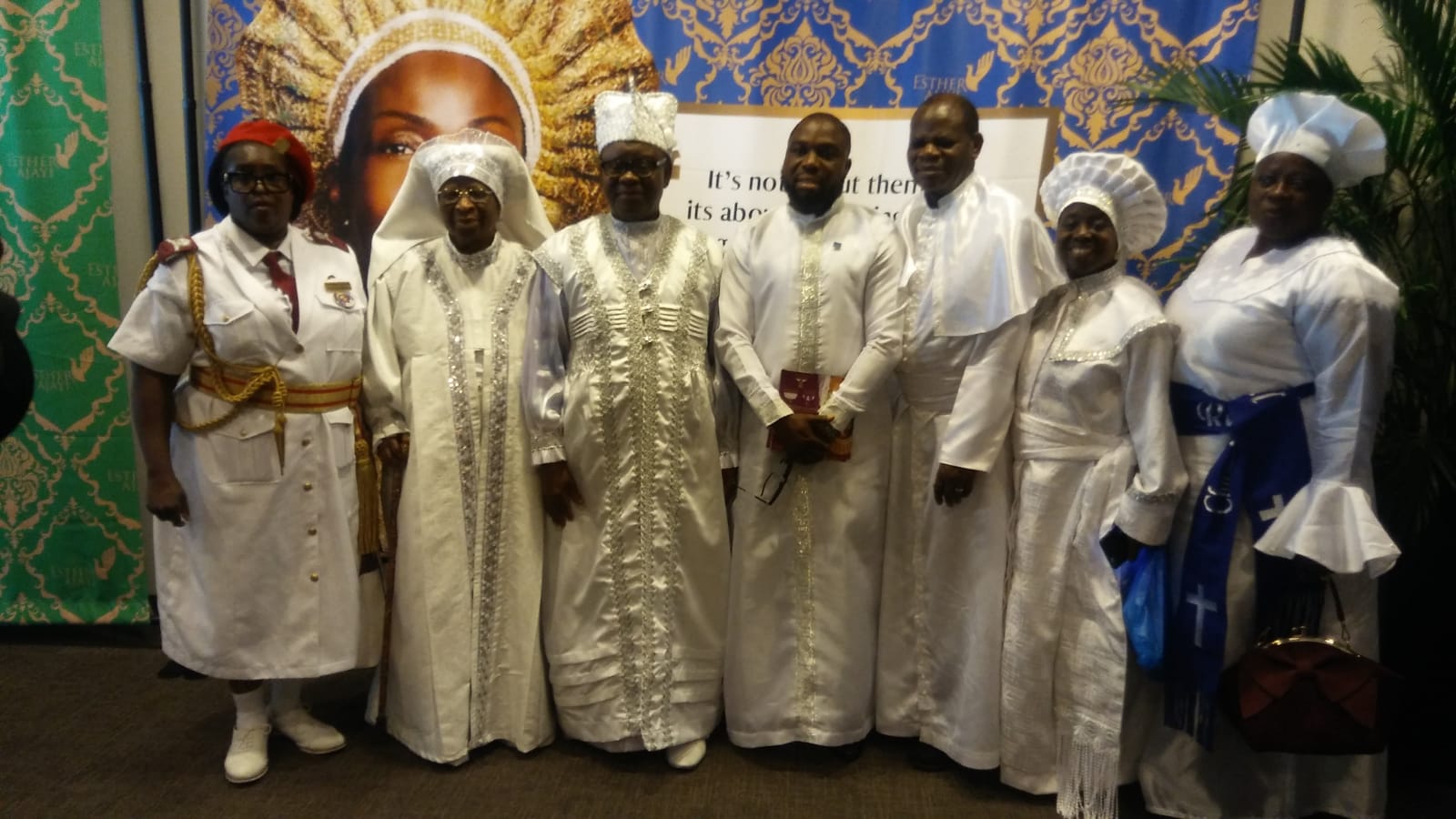 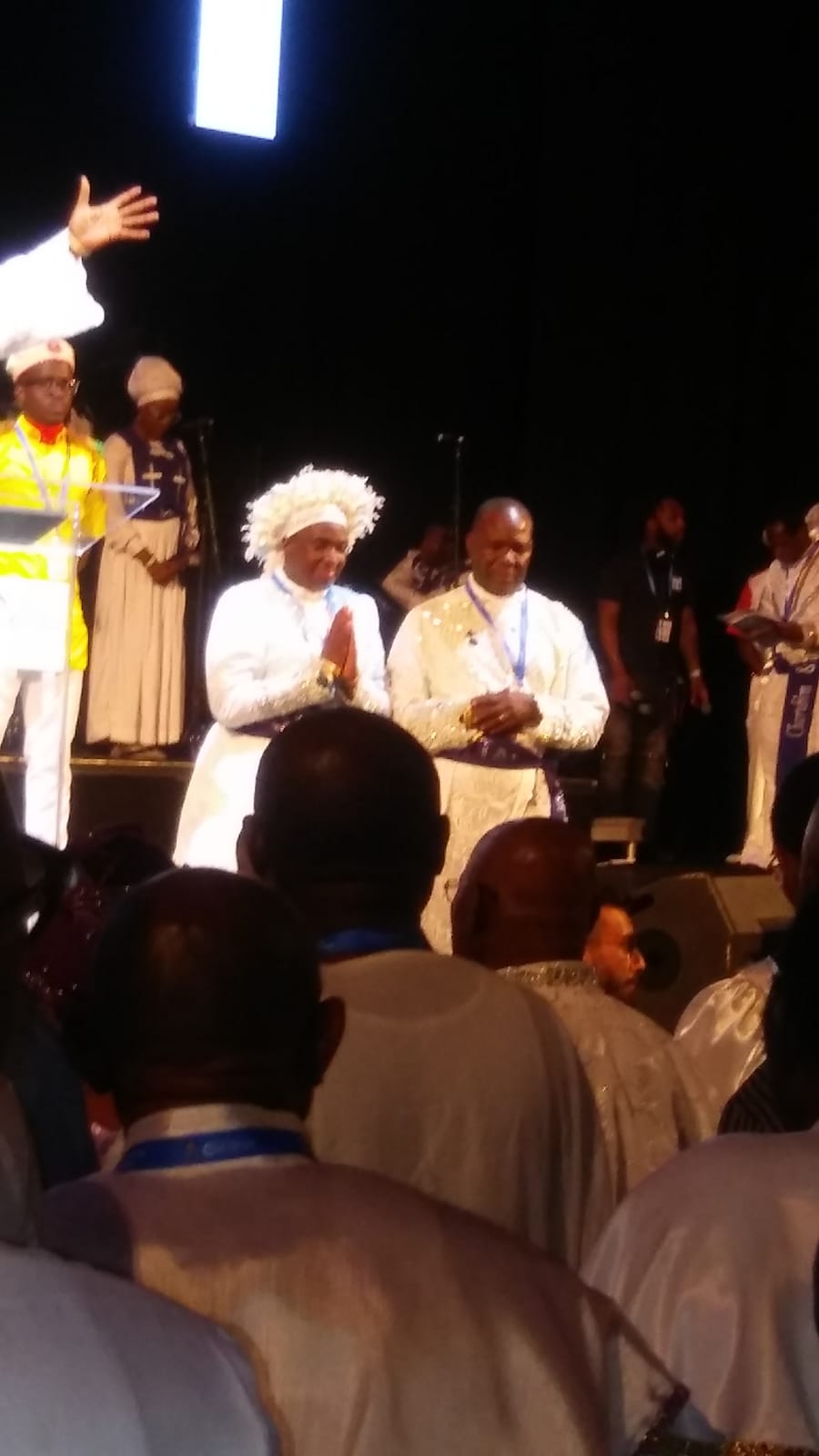 We strongly believe in the love, mercy and kindness of God, who forgives His people through the redemptive and atoning blood of Jesus Christ on confessions of sins.

This Council exists in order to serve the interests of member churches and aims to be the ‘voice’ of the C & S Church in UK and/or Europe. Policies aimed at a unified Church will therefore be vigorously pursued.

The Council aims to build on the foundation that is already laid. This process should move away from the complacency of tradition and positively explore innovative strategies to enhance the theology and doctrine of C & S and to embrace growth and progress through dialogue and consensus.

The Council aims to search for relevant talents, skills and competences within the membership, and to channel their energies towards activating their potentials. Such a process would eradicate negative stigmas against us and uplift the profile of the church to greater respectability.


The Council aims to work for an attractive package which is Project focused, in order to deliver essential services to our membership in particular and the larger community in general.

The Council hopes to promote dialogue and to formulate ethical policies aimed at safeguarding our spiritual discipline and ecumenical respect and integrity. This will enable us to play our role adequately in the ecumenical environment in which we operate.

The Council aims to promote In-Service Training for our Leaders; and encourage leadership development through our All Nations Bible College; Women Fellowship to nurture our children in Christian ethics and Youth Forum to prevent our youths from anti-social behaviours.

The Council aims to revitalise Education and Training in Theological and Secular pursuits for spiritual, academic and professional development of our youths in particular, and not forgetting the older generation in general.

If you would like to support financially what the Lord is doing through the Unification Council of Cherubim & Seraphim, then please click on the following button:

Cherubim & Seraphim (C & S) Church is an African Initiated Church (AIC) founded in Nigeria in 1925. The name was serially given from visions delivered at separate times after prayers and fasting in the formative years of the church. Both Cherubims and Seraphims are group names given to the ranks of Angels, the other ranks being Principalities, Powers, Dominions, Archangels and Angels. Cherubims and Seraphims are the highest of the angelic orders which surround the throne of the Almighty God.

The mission of the church arrived in London in 1965, forty years after it was founded in Nigeria. Since then, the mission has covered most parts of Europe and the Americas. The reason why the Anthropologist and Social Scientist Gerrie ter Haar in her paper – Charting mission through migration – ‘African Christians in Europe’ suggests that it would be more appropriate to refer to the African-Initiated Churches in Europe today as ‘African International Churches’ According to Daneel and Robert, African Initiated Churches is the preference of the World Council of Churches (WCC) It is also the preference of most of the AIC because it especially resonates the initiative of the African in not being seen as a replica of either the Catholics or the Protestants before them. I subscribe to this notion as a pastor of one of the AIC.

The C & S is the first ‘Aladura’ church in Nigeria. The term ‘Aladura’ in Yoruba language means people who believe in the efficacy of prayer. Therefore, most ofThe Duke University at Vermont and the Barry University in Virginia are. When it regards MS figures graduates who wish to procure their career is a considerable difference between them both. Although the Barry College at North Carolina offers a Bachelor of Science Diploma in Figures the Barry University at Virginia Provides a Masters Degree in Business Figures. This article will clarify the variations between essay writing your two and also offer a few information for any MS stats alumni who are currently working at a Bachelor’s degree degree level in operation numbers.

the liturgy of the church is packed with prayers. In Divine Worship on Sundays and also in Weekday Prayers, the liturgy always include Opening Prayers (consisting confession and forgiveness of sins, Sanctification and Descent of the Holy Spirit); Thanksgiving Prayers; Intercession Prayers and Closing Prayers. Conductors and Assisting Prayer Warriors are always encouraged to engage in fasting as a means of facilitating the efficacy of their prayers as Jesus gave a hint ‘This kind can come forth by nothing, but by prayer and fasting’ (Mark 9:29).

“The Trinity
We believe in the Godhead, the Father, Son & Holy Spirit (one in three and three in one) as affirmed in the Scripture (Deut 6:4) ‘Hear, O Israel. The Lord our God is one Lord.’ One of the titles of God is Lord. Other passages in the Bible to support the Trinity are.”

Would you like to speak to one of our members …………………… You can also email us if you would prefer.